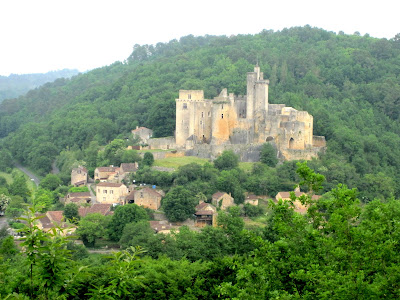 As our two-car caravan wound its way through rural southwestern France, always just a little behind schedule for the next gig, or meal, or other meal, or wine-tasting, or meal (some gigs too...), and with our lead-footed leader Gretchen setting a formidable pace that suggested she’d either “gone native” or was contemplating a slot in the upcoming Le Mans, us white-knuckled passengers, faces stuck to the windows, would spot through the blur some momentary glimpse of ... well: fairy tale stuff. Fanciful and possibly unreal. So that you’d say to the guy next to you, “Did you see that?,” just to make sure your brain wasn’t spinning daydreams and mirages and cloud formations (and the Cahors wine you had during lunch) into pretty things to look at out the window.

After a few days, when it became clear that every impossibly pretty thing we saw while tooling around in the south of France was indeed an Actual Tangible Part of Objective Reality, we stopped asking each other “Did you see that?” — until the final day of the tour, as we were heading toward the Château de Bonaguil near Fumel.

This was another one of those rural, backroad, single-little-lane-with-two-way-traffic jaunts through forests and hills and wine country, with the occasional sudden stop to literally let the chicken cross the road. I think it was Matt, sitting in the coveted front seat Passenger-of-Honor-and-Lord-of-the-Legroom spot in the van (“so this is the front seat,” he said as he belted himself in for his one and only moment of glory), who first spotted something out the window even more magical and unreal than the 417 previous magical and unreal somethings, and said, “Man! Did you see that?!”

Yeah, I caught a momentary glimpse of it off in the distance before it was obscured by trees: it looked like a castle. Not a REAL castle, of course: it actually appeared to be a watercolor portrait of the perfect storybook castle. You could tell it wasn’t real because of the colors: tans and browns and grays and oranges in proportions that were just a wee bit over the top — too whimsical to be real. Hell of a nice portrait, however.

Of course, it turns out that the Bonaguil Castle was real after all. And is a place where anyone suddenly becomes a genius photographer: you can pretty much just randomly point your camera in any direction on the castle grounds and snap a beautiful, calendar-ready shot.

Up close you can see that the castle is in beautiful ruins, and I wondered just what battle was lost that led to its present condition. I found out later it was the French Revolution: it was plundered and busted up and destined to be entirely destroyed, before former servants of the place stepped in to keep intact what they could.

Here are some of my genius shots of Bonaguil: 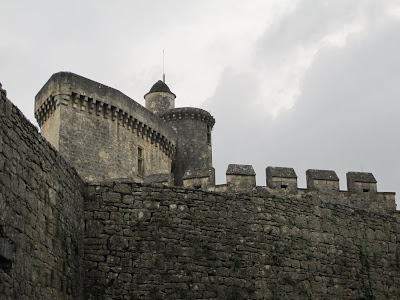 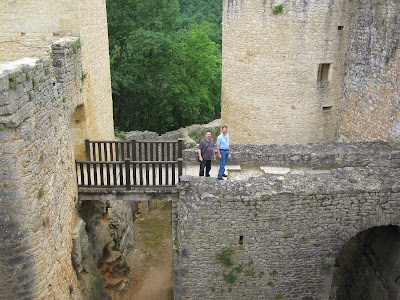 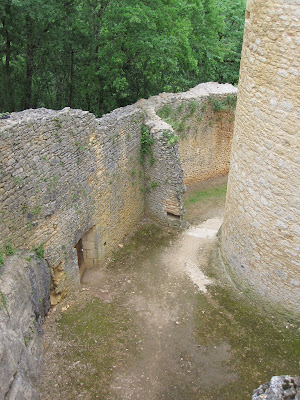 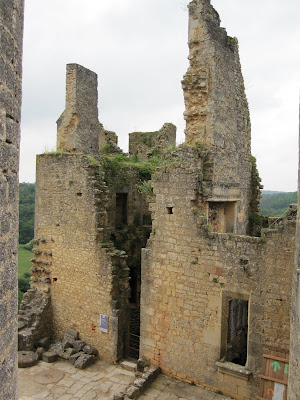 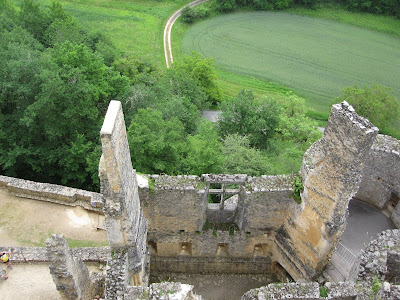 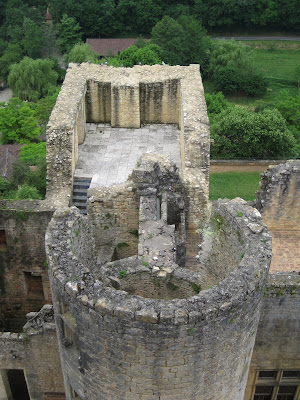 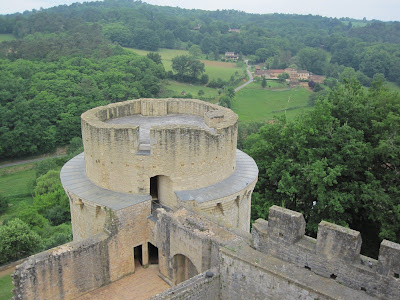 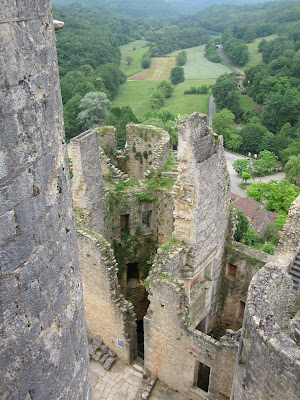 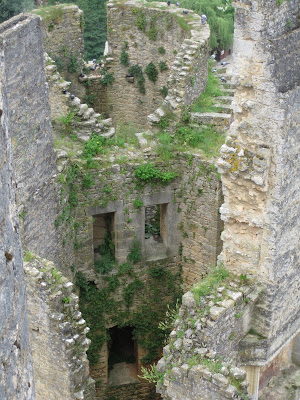 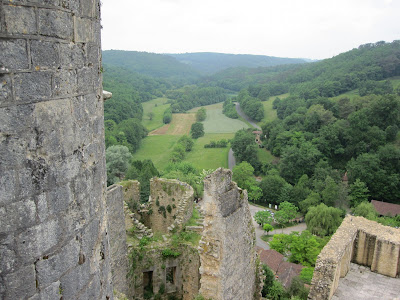 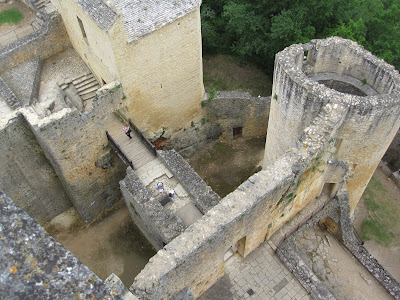 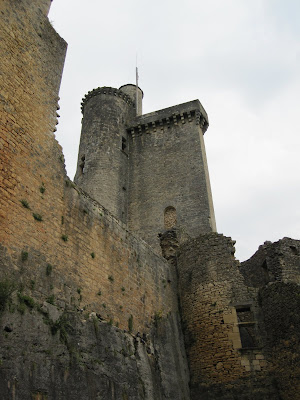